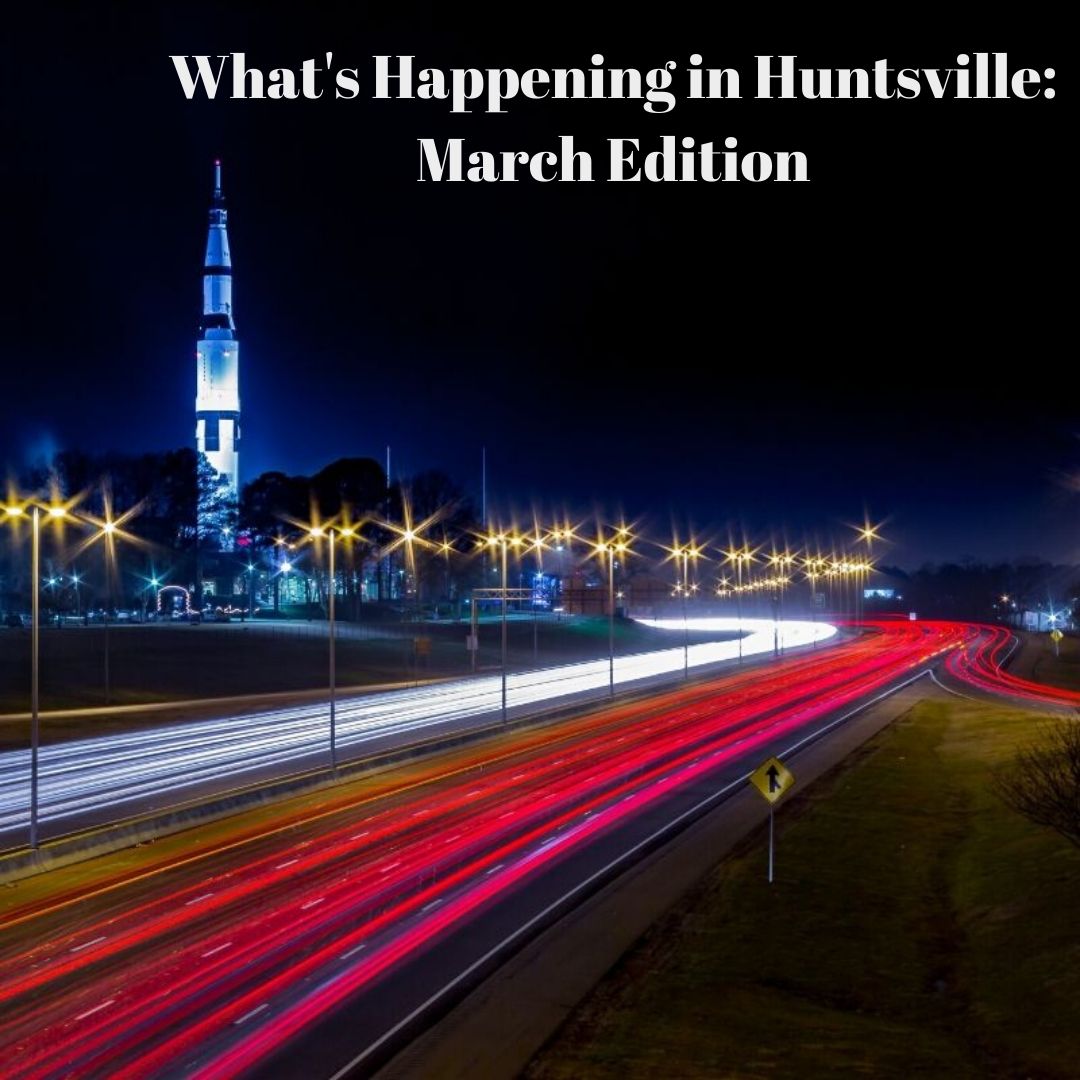 If you’re expecting March to be a slow time for activities in Huntsville, think again. The Rocket City has no lack of entertaining events this month. Here is just a sampling of the activities you can check out.

Rory Scovel’s new Netflix special Rory Scovel Tries Stand-Up for the First Time recently premiered to rave reviews. Come see what all the buzz is about at Stand Up Live. Tickets are $25.

Celebrate with your favorite dancers from the hit ABC show Dancing with the Stars. This all-new production promises to wow live audiences with fan-favorite routines from the TV series and new numbers choreographed just for the live audiences. The show will feature every type of dance style ranging from Tango to Foxtrot, Cha-Cha to Waltz – and everything in between. Tickets start at $48.

With all four members only in their early twenties, the Paris-based Arod Quartet has already dazzled chamber-music lovers all over the world.

The Community Kite Festival is organized to foster inclusiveness and harmony & increase awareness of social issues in the community. Admission is FREE.

Emmy and Tony Award-winning actress and singer Kristin Chenoweth comes to Broadway Theatre League to perform an array of her most memorable songs and Broadway tunes. Tickets start at $60. 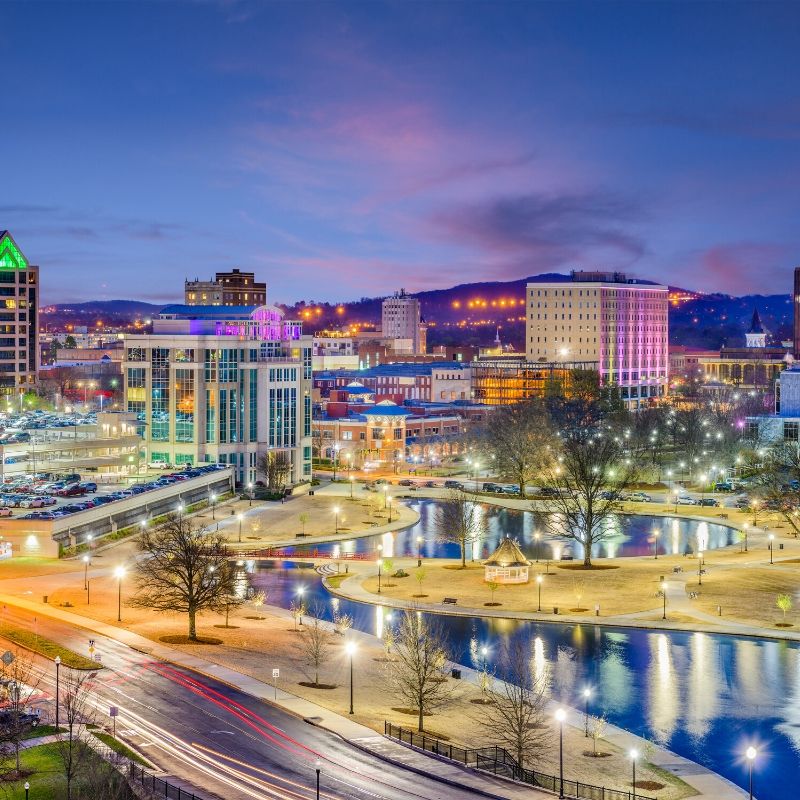 Join the performers from the James Clemens High School production of Matilda to celebrate all things Matilda. Admission is FREE.

Mark your calendar for this rare opportunity to savor Vivaldi’s The Four Seasons in its entirety, performed by acclaimed violin virtuoso Timothy Chooi. These evocative concertos, though not much heard in the generations after their creation, are today the crown jewels in the treasury of the Baroque repertoire. Adult tickets start at $72.

If you love southern rock then you will definitely want to make plans to be at this concert. Enjoy such favorites as Freebird and Sweet Home Alabama. Tickets start at $29.50. 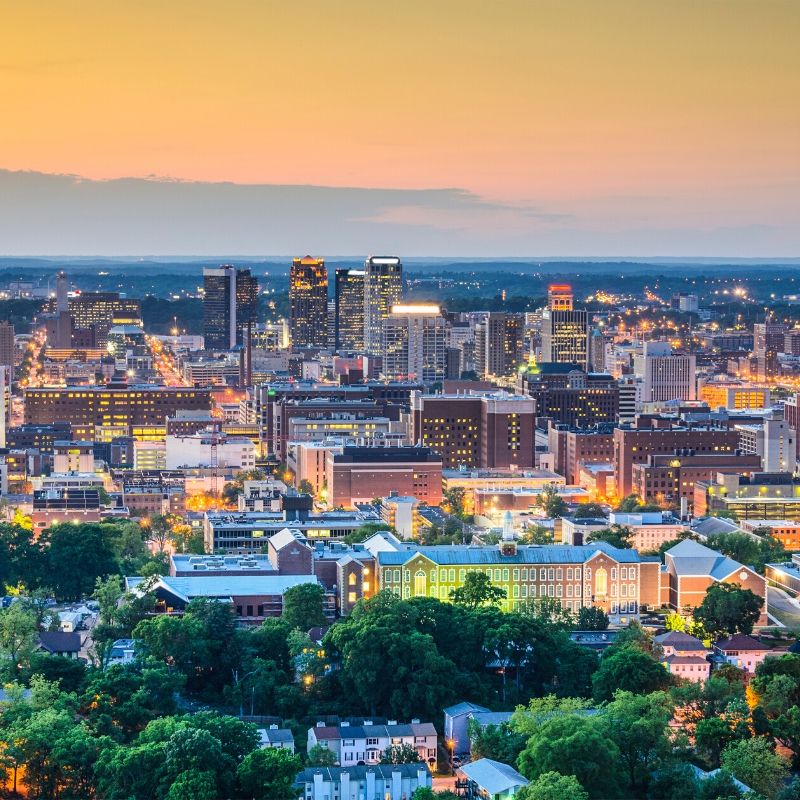 As you can see, Huntsville isn’t slowing down for March. There are a variety of options available for a fun night on the town. Start planning now for an amazing month of adventures.

Let us guide you through the buying or selling process!